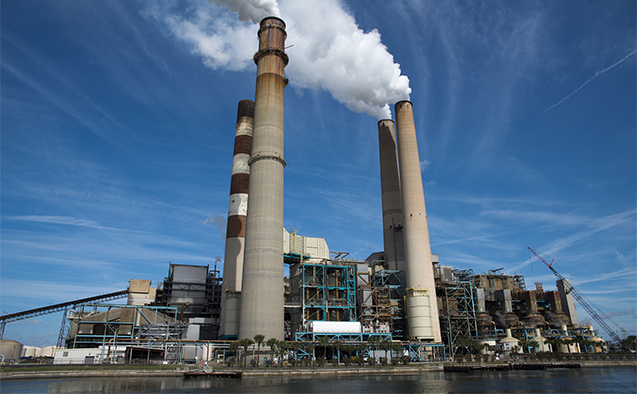 The Trump Administration is expected to announce a proposed replacement rule for the Clean Power Plan this week. 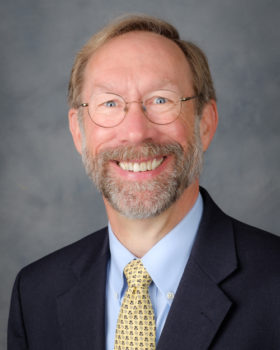 Stan Meiburg, director of Wake Forest University’s graduate programs in sustainability, is available to discuss the expected rollback of regulations and the likely effects of the proposed changes.

Meiburg served as Acting Deputy Administrator for the EPA from 2014 to 2017, capping a 39-year career with the agency. He is known for leading efforts to protect the nation’s air and water, as well as efforts to clean up hazardous and toxic waste sites.

The Clean Power Plan, developed in 2015, would use the authority of the Clean Air Act to reduce carbon emissions from electric power plants by 32 percent.

“To no one’s surprise, the new proposed rule would demolish these requirements,” Meiburg said. “Not only would the new rule not require utilities to do anything, it is possible that utilities would emit more carbon than they are now.”

Meiburg is available for interviews. Wake Forest has a fully-equipped, professional television and radio studio.