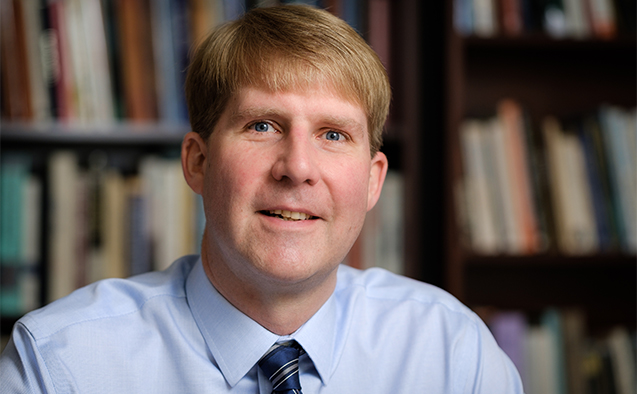 John Dinan, a Wake Forest University politics and international affairs professor who specializes in the study of state constitutions and is the author of the book The Virginia State Constitution, can answer questions about the process in Virginia for removing a governor from office and what happens if a governor is removed or resigns.

Removing a governor from office: The Virginia Constitution provides two pathways for removing a governor from office. First, the Virginia Constitution allows for impeachment in cases of “malfeasance in office, corruption, neglect of duty, or other high crime or misdemeanor.” Similar to the process in place at the national level, it takes a majority vote in the house to impeach an official and a two-thirds vote in the senate for conviction and removal from office. Second, in a provision that roughly tracks the 25th Amendment to the U.S. Constitution and was intended to apply to cases of physical or mental disability, a governor can be deemed “unable to discharge the powers and duties of his office,” as determined either by the attorney general, senate president pro tem, and house speaker acting together or by a majority vote of all members of the legislature. Such a determination triggers a process that ultimately requires a three-fourths vote in the house and senate to remove a governor on the ground of inability to discharge the powers and duties of the office.

Succession to the office of governor: When a governor leaves office before the end of the term, he is succeeded by the lieutenant governor. In case the lieutenant governor’s office is vacant, the attorney general would become governor. In case the office of attorney general is vacant, the house speaker would become governor. In any of these situations, someone assuming the office of governor mid-term would not be prohibited from running for and serving another full term in office, despite Virginia’s prohibition on a governor serving consecutive terms.