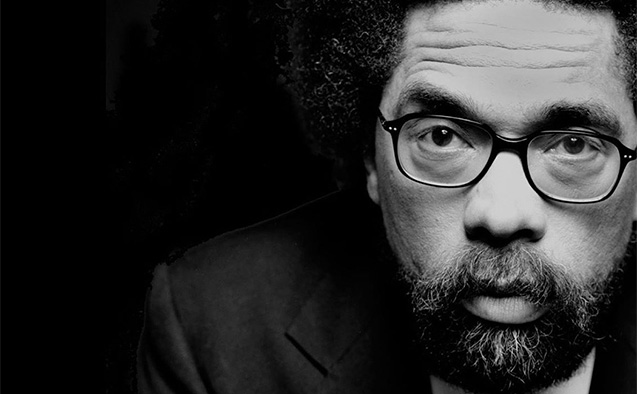 His appearance is jointly sponsored by the School of Divinity Mac Bryan Prophetic Preaching Series and the African American Studies program. Both events are free and open to the public. Face coverings are required at both events.

At 4 p.m. on Thursday, Nov. 4, West will deliver a lecture in Wait Chapel. At 10 a.m. on Friday, Nov. 5, a symposium will be held to commemorate the 40th anniversary of his book, Prophesy Deliverance! To register, go here.

“The Mac Bryan Prophetic Preaching Series is among the annual signature events of the School of Divinity,” said Dean Jonathan Lee Walton. “It has allowed us to host some of the premier progressive preachers and public intellectuals on the planet. As a philosopher, author and social justice warrior, Dr. Cornel West typifies the spirit of the Mac Bryan Series.”

After West’s lecture, a Q&A session will be moderated by Corey D.B. Walker, Wake Forest Professor of the Humanities and director of the African American Studies program, and Melanie L. Harris, professor of Black Feminist Thought and Womanist Theology, a core professor in African American Studies and director of Wake Forest’s Food, Health and Ecological Wellbeing program.

On Friday, five panelists will discuss the five chapters of West’s book, which provides readers with a new understanding of the African American experience based largely on his own political and cultural perspectives borne of his own life’s experiences. In the book, West challenges African Americans to consider the incorporation of Marxism into their theological perspectives, thereby adopting the mindset that it is class more so than race that renders one powerless in America.

Walker, who joined the Wake Forest faculty in 2020 and has previously taught at several universities, including Winston-Salem State University and Brown University, where he chaired the Africana Studies department, is among the five panelists. The discussion will be moderated by Walton.

“The publication of Prophesy Deliverance! four decades ago announced a bold and bracing vision of philosophy of history and a philosophy of culture underwritten by an ethic of deep democracy,” Walker said. “West’s book remains a critical touchstone for students and scholars who seek intellectual resources for democratic renewal and a more humane world.

“By bringing together this distinguished group of scholars to critically reflect on a book that continues to exert a tremendous influence on students and scholars across the academy, this symposium affirms Wake Forest’s position as one of the nation’s premier institutions for advancing critical scholarship,” Walker continued.

Media are invited to attend West’s lecture and the symposium. To interview Walton, Walker or Harris, please contact media@nullwfu.edu or Laurie D. Willis at willisla@nullwfu.edu, 336.549.1994.