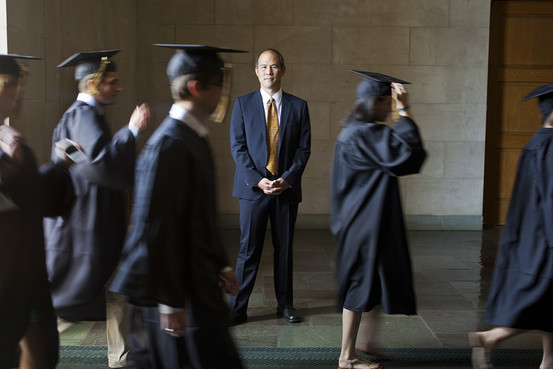 The Wall Street Journal prominently featured Wake Forest for its national leadership in making personal and career development a mission-critical component of the college experience. The article, “Colleges Get Career-Minded”, appeared the day after commencement. 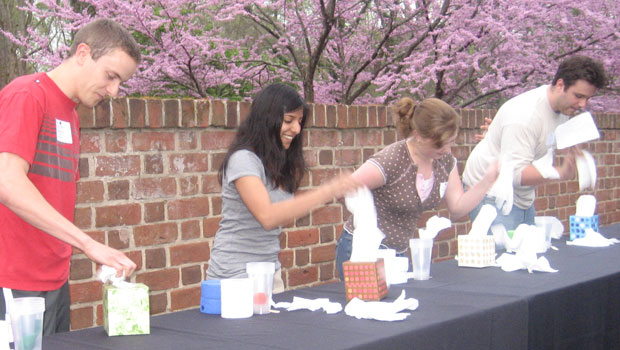 Fun and fellowship at ‘Camp Hatch’

Neither wind, nor rain, nor the threat of lightning dampened the spirits of 30 students at Camp Hatch 2012. Students camped out on the front lawn of the President’s home while enjoying food, games, and the chance to interact with Hatch and his wife, Julie. 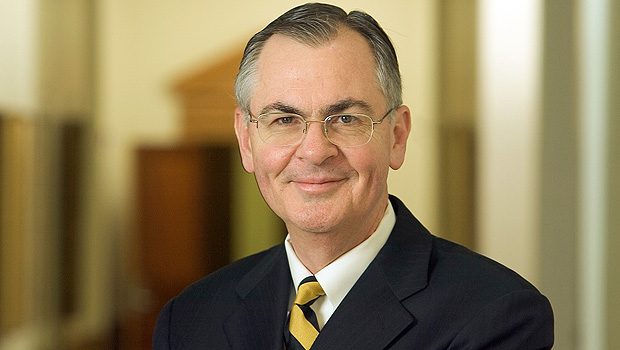 Today, members of the National Association of Independent Colleges and Universities (NAICU) elected Wake Forest President Nathan O. Hatch as chair of its board of directors. NAICU represents private, nonprofit colleges and universities on policy issues with the federal government. 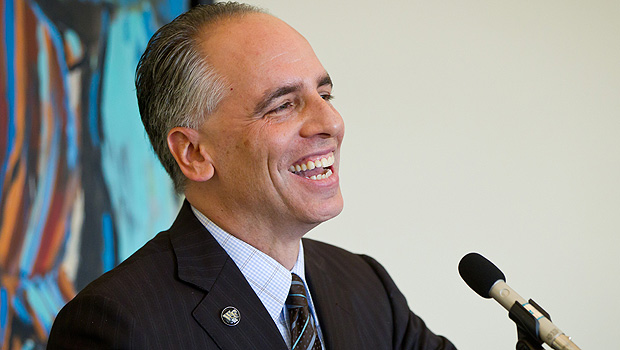 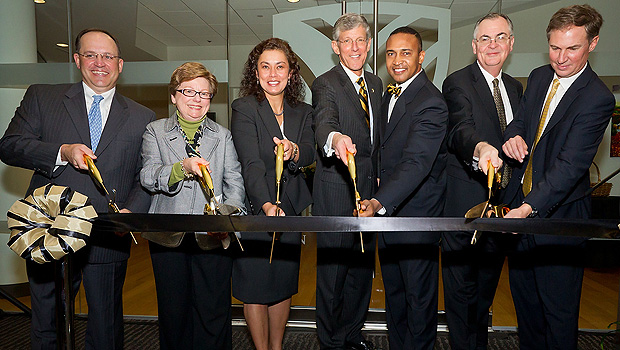 Hundreds of Wake Forest students, faculty, staff, alumni and local dignitaries were in attendance to celebrate the grand opening of the University’s new Uptown Charlotte campus during a ribbon-cutting ceremony on Thursday, Jan. 26. 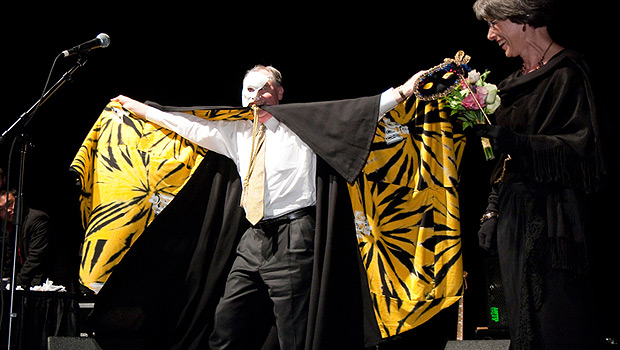 President will have a Ball

President Nathan Hatch doesn’t often drive a Harley Davidson or play the part of the Phantom of the Opera. But Hatch has done both at the President’s Ball, and now Wake Forest is invited to see him take center stage again on Friday at the fourth biennial President’s Ball. 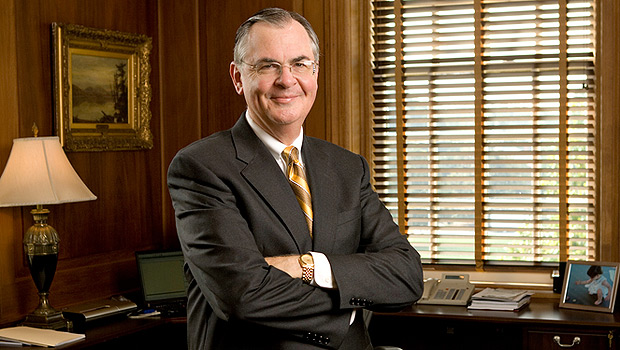 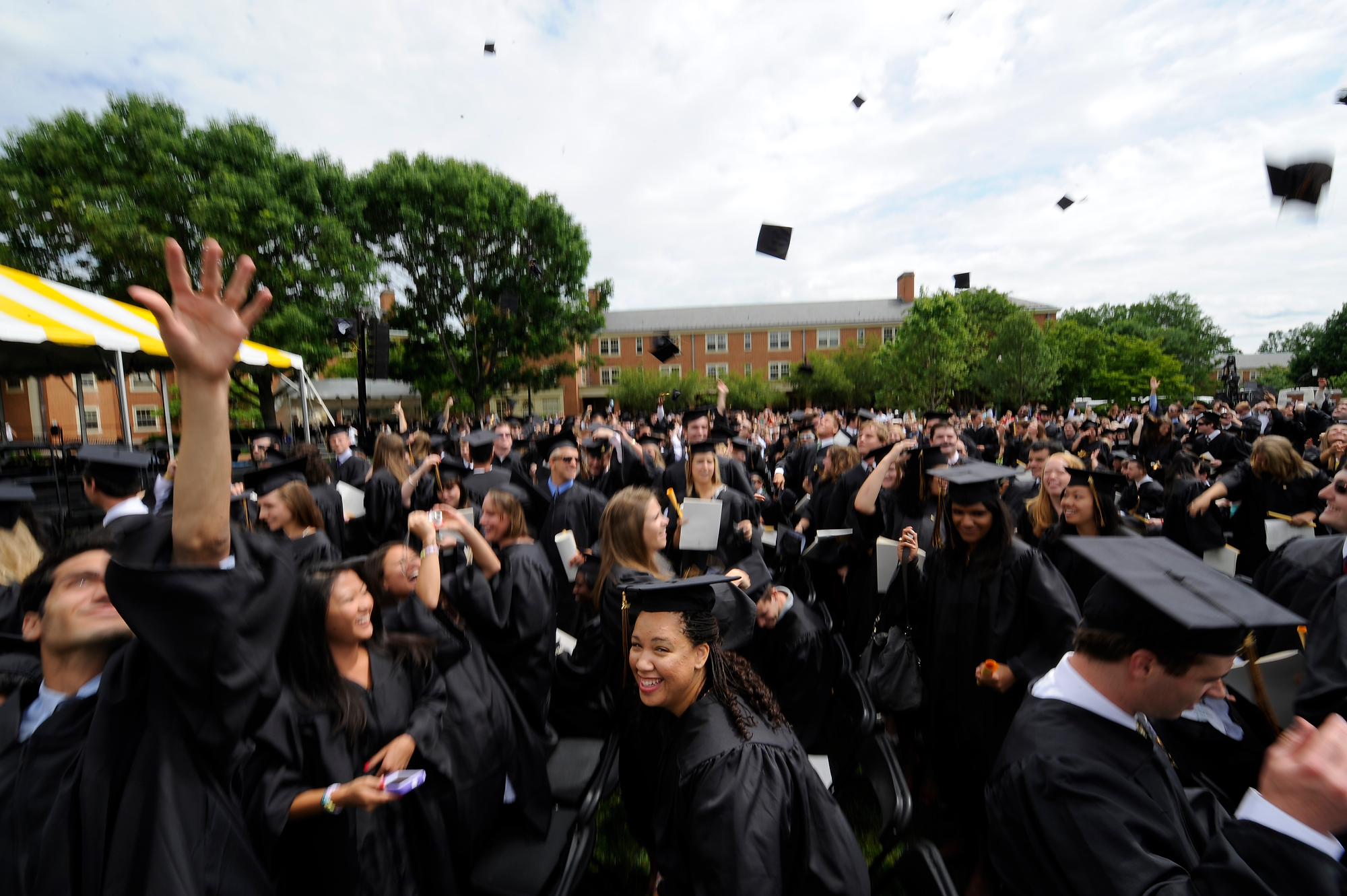 Message to grads: Be lifelong learners

Monday was the start of a big week for Anna Walker and Joe Hester. Five days after graduating from Wake Forest, they’re getting married in Winston-Salem. They were among about 945 undergraduates and 700 graduate and professional students to receive diplomas during Wake Forest’s commencement ceremony on Hearn Plaza Monday morning. “The last four years […] 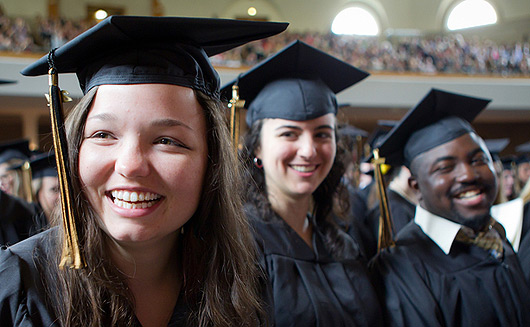 Rebecca Chopp, the president of Swarthmore College, gave the sermon at the 2011 Baccalaureate Service on Sunday. View an audio slideshow and a photo gallery of the celebration.

Thanks to donors Karyn and Tom Dingledine, a new learning center is available to students studying abroad in Nicaragua. The facility, dedicated in February, supports learning opportunities for students from all areas of the University who have a desire to provide services within the fields of healthcare, business, science, society, law and cross-cultural exchanges. The […]